The historic centre of Cairo is relatively small compared to the rest of the sprawling city, but it is an area loaded with legendary history pre-dating the 10th century founding of Fatimid Cairo, and well deserving of its designation by UNESCO as a World Heritage Site.

Wandering through the ancient streets of Old Cairo is enough to feel as though you're travelling through time. Get lost in its charming alleyways, letting yourself be captivated by everything from the most intricate details of the architecture to the atmosphere surrounding you.

What to see in Old Cairo

Old Cairo, or Islamic Cairo, is filled with fascinating places to visit, as you might expect. Whether you want to immerse yourself in the hustle and bustle of one of the city's oldest markets or escape the chaos to the peace of an ancient mosque, this district has something for you:

A trip to Egypt would not be complete without a visit to Historic Cairo, the true heart and soul of the city. You can easily stroll through it at your own pace, but if you decide you want to know more about its legendary history and majestic architecture, we recommend booking a guided tour with an expert local guide: 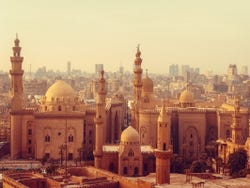 The historic centre of Islamic Cairo 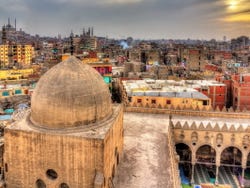 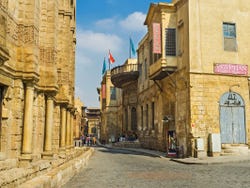 In the heart of Cairo. 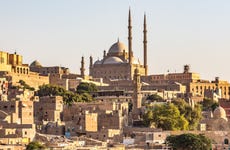 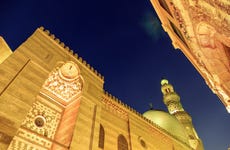 Night tour of Cairo with Dinner 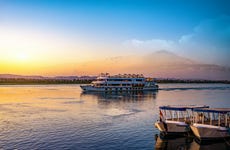